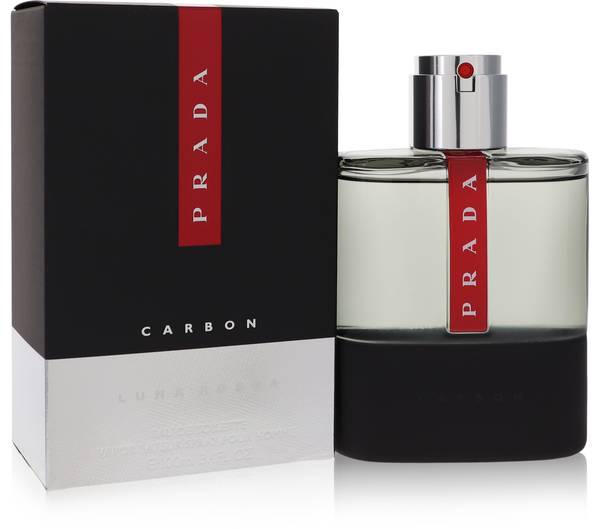 History and background of Prada. The Prada label was begun in 1913 by Mario Prada when he began selling shoes, leather handbags and trunks. He opened two boutiques in Milan after experience in Europe and U.S.A.

The classic Prada suitcase was made of heavy walrus skin but as plane travel made heavy suitcases impractical, the company started to make lighter bags and high quality items made of crystals, tortoise shell and wood. They also sold garments of waterproof fabrics to the U.S. However the company had gone into decline in the 1970's.

1950 Miuccia Prada was born. By her mid-20's she had a doctorate in political science and in her 30's, she was a communist. In 1970 she started making backpack bags out of waterproof fabric called Pocone.

1979 She took over the Prada family business. Since sales were down, she expanded into luxury tote bags and backpacks in black with flat classic lines, made from nylon.

1985 She launched a line of footwear for women and her first pret-a-porter clothing line, using high quality fabrics. Her clean lines gave her fame, and she came to be known for under-stated elegant garments.

1993 She received an International award from the Council of Fashion Designers of America.

Prada is now a worldwide empire, with stores in practically every country in the western world. It is a million dollar concern, with every celebrity wearing Prada clothes.

Fabrics - Miuccia Prada uses a lot of crunchy polyester, parachute nylon and other synthetic fabrics. Colours - she likes Battleship green, browns, white, cream, and black. Simple destructured shapes, knee length skirts, her skinny belts had become the currency of success in the mid 90's. Her clothes are not exactly fashionable. There is no defining accent, just a grouping of desirable useful things in exquisite fabrics.

Her clothes, though often deceptively plain looking, have become widely influential. She gives traditional garments a modern handling, like trimming nylon parkas with mink and making trench coats and twin sets out of silk faille. It seems that the whole world craves Prada's ice-cool minimalism and deadpan eroticism

Patrizio Bertelli (Miuccia Prada's husband) made a series of acquisitions which began in the late 90;s, taking over Helmut Lang, Church Shoes, Jil Sander, Fendi and other companies.

Prada (as part of a consortium) took over the house of Jil Sander in 2000, but Bertelli had a fight with the designer who had built up the house of her own name and the result was that she left. As part of her agreement to leave, Jil Sander is not permitted to have anything to do with fashion till 2003.

At the end of 2001, they were some $ 1 billion in debt. They decided to sell Fendi to LVMH (who own Dior, Givenchy and other houses) for S 250 million. Industry watchers felt that Prada was facing a serious cash crisis. Then in April 2002, Prada sold Byblos, a house that they had only acquired in June 2001.