A Look At "Overlord" Anime Series 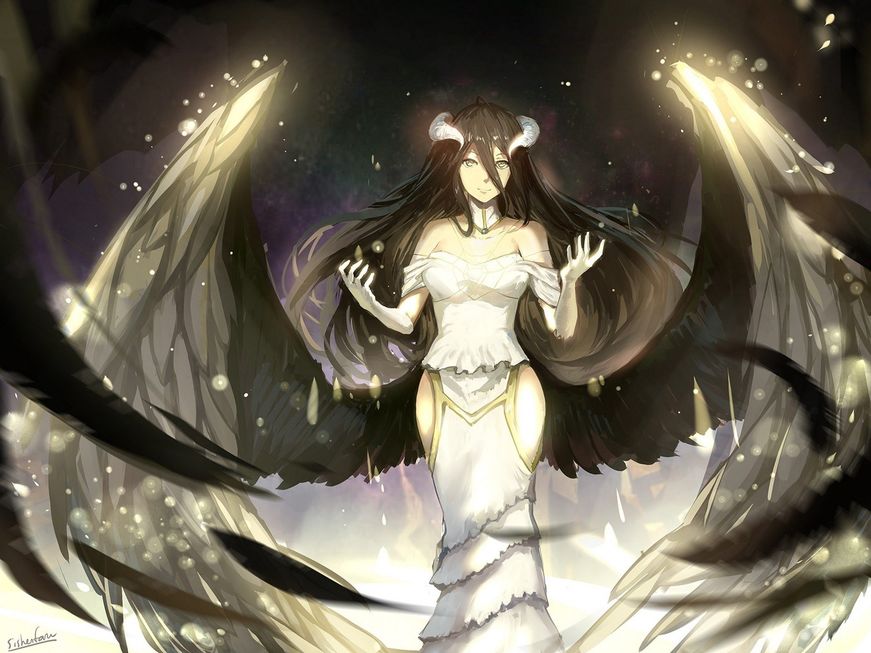 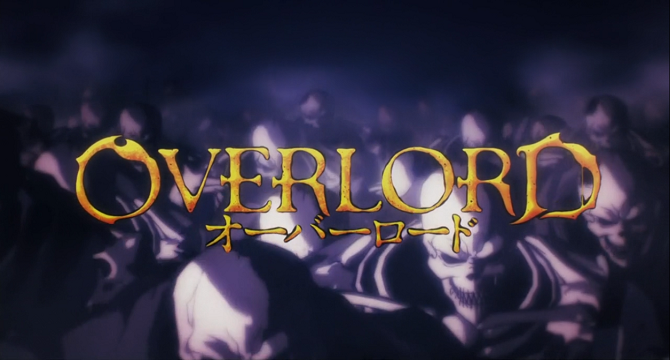 A Review Of the Anime "Overlord" 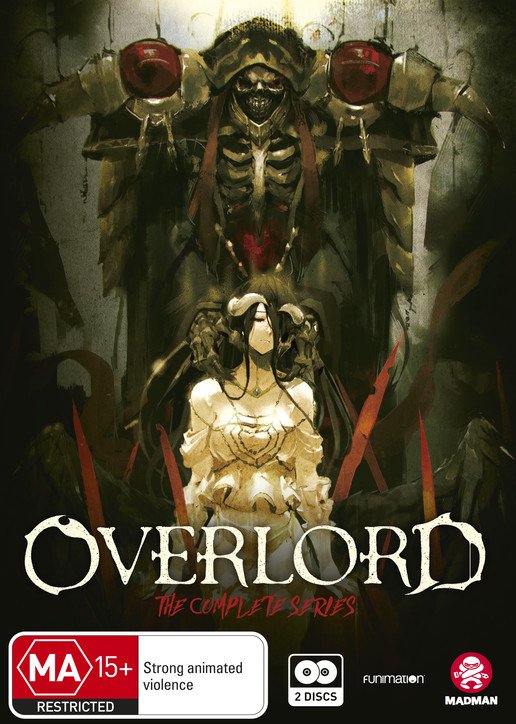 Overlord, even though there are a few other anime shows out there that have a similar primus, like (SAO) Sword Art Online, .Hack//, The Wrong Way to Summon a Demon Lord, and a few newly released others. Overlord comes at a slightly different angle than most, You would think that he with the way he looks would be the evil bad guy but he actually is a seemingly decent person, no matter what his avatar looks like

The Series Starts with  Momonga having a conversation with Herohero in game, about the server to their favorite game “Yggdrasil” is about to be shut down so Momonga is reminiscing about the times he had playing the game and how they played recklessly to produce the gild staff, the Staff of Ains Ooal Gown. He moves some of the MPC’s around for old time sake then he makes changes to the character Albeto making her completely in love with him.  Momonga falls to sleep past the time of the shut down still connected in the game. When he wakes he is stuck there, and everything and everyone around him are real.  Momonga trys to get a GM but he can’t because now he has no console to summon anyone.

With this in mind Momonga does his due diligence and comes across a village under siege, and decides to intervene, by the end of this Momonga decided to change his name to Ains Ool Gown. Ains cant go and make money as a huge undead, so he adopts a alter ego, dawns a huge black suit of armor and goes into town to make money along with Naberal Gamma who he now calls Nabe 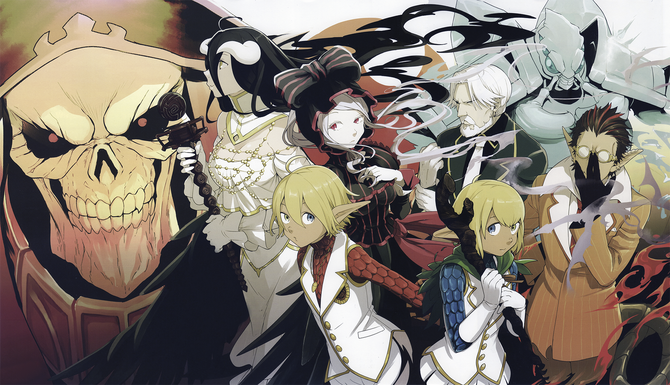 Season 2 begins with Ains contimuing to test his power and exploring the new world he has been teleported to, while doing that he runs into tribes of lizard men living in the forest too close to his tomb, so he declares war against them. Instead of Ains's forces killing them all he decides to rule over them.

In addition to all this going on the focus is on Sebas, Ains Ooal Gown's butler.  On mission Sebas is out checking things out in the city, he witnesses a man throwing out a large bag as he gets closer he finds that in the bag is a badly beaten and abused woman. Being a decent guy Sebus takes the girl and fixes her up making the human trafficers and Solution upset.  Solution Rats on Sebus to Ains and the battles get started soon afterward.

Season 3 is, I might add, just as good as the first 2, But I might be Bias, Cause I like Overlord. As we have seen in the seasons before,  Ains does think about what he does to humans for a second, but ultimatly has no feelings for them one way or the other, and do'es what he do'es, in a overkill no mercy fashon. This season seems to be about Carn Villiage and its occupents, and The Tomb of Nazerek coming out of the shadows, and showing everyone, all the power they have. O.K. I leave it there, This is the somewhat new season. And i hear they are doing a season 4 coming out real soon!! I will update soo as I hear more about this, ya know cause, these anima folks seem to have ADHD, and say " I'm Out" after 2 seasons and leave ya hanging for years at a time!!!

Do you think they Have too much power? or not enough?

Hit up the comments!!