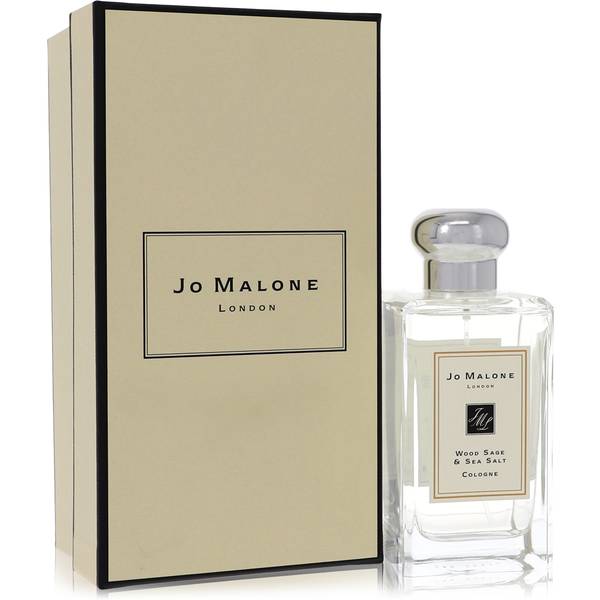 Jo Malone Wood Sage & Sea Salt Perfume by Jo Malone, Jo malone's wood sage & sea salt arrived on the market in september 2014 as an aromatic reminder of the salty waves of marine life . Created in combination with christine nagel, the fragrance includes hints of sage, sea salt, red algae, ambrette seed and grapefruit, bringing to mind damp beaches and driftwood. The intention was to create a feeling of escape and there is no doubt that this fragrance delivered. For a unique combination, try using it with lime basil & mandarine or nectarine blossom & honey fragrances. Wood sage & sea salt is just one of 88 fragrances created by jo malone in collaboration with some of the world's most renowned fragrance experts. Though she began as a florist, malone opened her first fragrance boutique in 1994 and became a name known around the world allowing estee lauder to take over the brand. Although she originally retired, malone returned to the perfume industry in 2011 and has steadily released new scents since then. All products are original, authentic name brands. We do not sell knockoffs or imitations.