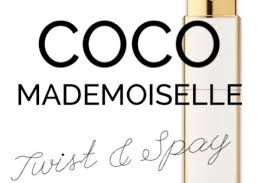 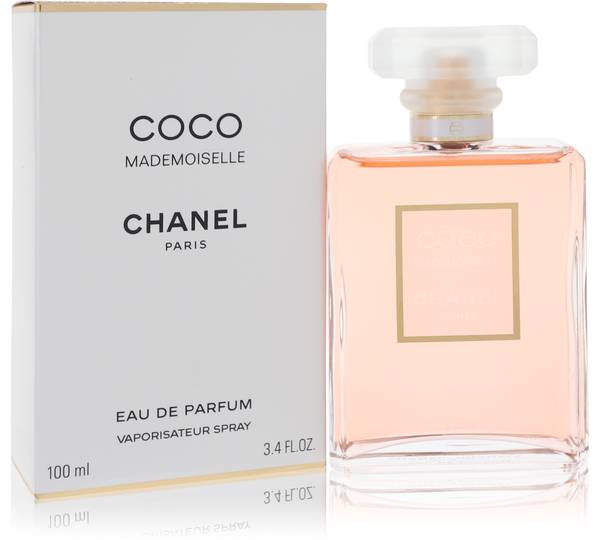 Coco Mademoiselle Perfume by Chanel, Coco Noir is a perfume that was released by Chanel in September 2012 . It was created by Jacques Polge and Christopher Sheldrake. The top notes of this fragrance consist of grapefruit and Calabrian bergamot. The heart notes feature rose, narcissus, geranium leaf, and jasmine. Its base notes are vanilla, sandalwood, tonka bean, patchouli, white musk, and frankincense. Coco Noir has moderate sillage and is long lasting.

Chanel is a French fashion house that was founded by Gabrielle Chanel in 1910. Gabrielle was nicknamed “Coco” by her friends. This company is known for its revolutionary designs in the fashion world. It was one of the first designers to create pants for women and is credited for introducing the well-known “little black dress.” The company has also had great success with their fragrances, releasing its first fragrance in 1921 and continuing to release more nearly a century later. Many of its early fragrances are still popular today. All products are original, authentic name brands. We do not sell knockoffs or imitations.