Chrome Cologne By AZZARO FOR MEN 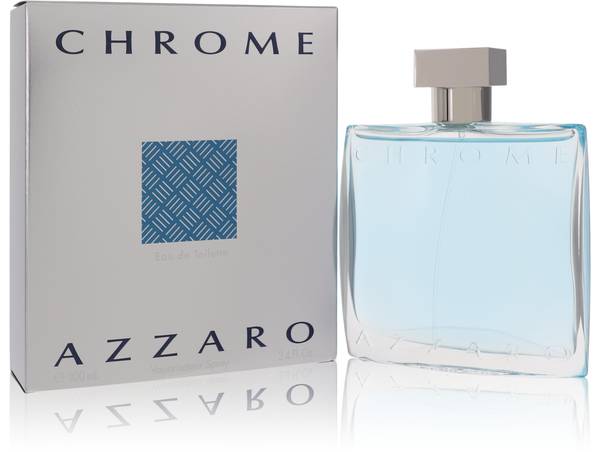 Loris Azzaro was an Italian fashion and fragrance designer who released dozens of successful perfumes in his lifetime. The brand developed as a side project where he created elegant jewelry, accessories and beaded bags primarily for his wife and muse, Michelle Carsy.

In 1965, he began producing his own fashion line, and the pieces grew particularly popular among local women. Eventually, celebrities and notable figures like Jane Birkin and Bridget Bardot began wearing his work. The first Azzaro perfume was released in 1975, inspired by a famous Salvador Dali painting. The following year, a men’s fragrance was released. All products are original, authentic name brands. We do not sell knockoffs or imitations.