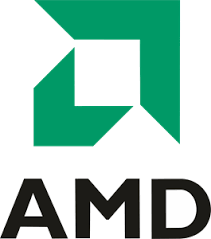 Advanced Micro Devices was formally incorporated on May 1, 1969, by Jerry Sanders, along with seven of his colleagues from Fairchild Semiconductor.[6][7] Sanders, an electrical engineer who was the director of marketing at Fairchild, had, like many Fairchild executives, grown frustrated with the increasing lack of support, opportunity, and flexibility within the company, and decided to leave to start his own semiconductor company.[8] The previous year Robert Noyce, who had invented the first practical integrated circuit or the microchip in 1959 at Fairchild,[9] had left Fairchild together with Gordon Mooreand founded the semiconductor company Intel in July 1968.[10]