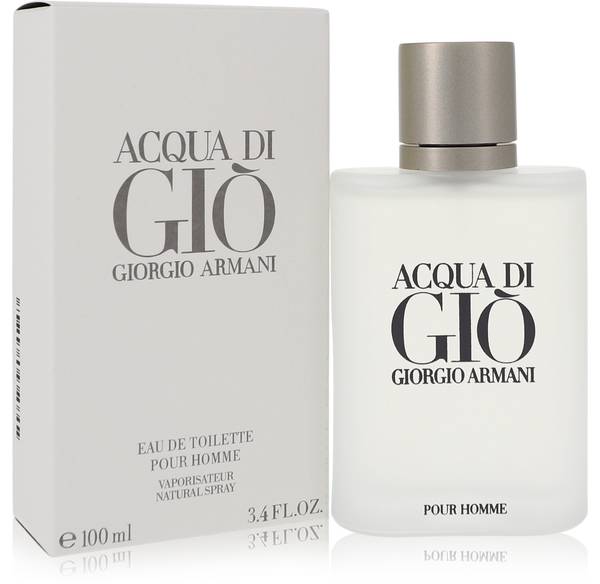 Acqua Di Gio Cologne by Giorgio Armani, Be whisked away to the thought of your own private island with Acqua di Gio cologne by Giorgio Armani . The overall tone of the fragrance is light citrus and ocean breeze that refresh and delight. The top notes are orange, lemon, jasmine, lime, bergamot and neroli, which all emphasize the citrus flavor. The heart notes, the core of the fragrance, lie in rosemary, peach, lavender, nutmeg, freesia, calone, sea notes, mignonette and coriander, lightening the cologne and making it more refreshing. The bottom notes that tie together the fragrance are cedar, amber, oak moss, patchouli and musk.

This cologne was originally released in 1996, crafted by Alberto Morillas for Giorgio Armani. The well-known clothing designer began his own clothing line for men in 1975 and quickly added a women’s line as well. Branching out to other businesses, the company expanded within the clothing market and to other markets, such as beauty products and fragrances. This decision has led to many well-known fragrances offered under the company’s name. All products are original, authentic name brands. We do not sell knockoffs or imitations.